The only semantic relationship in SKOS vocabularies that BioPortal uses to construct and display concept hierarchies is the skos:broader property. 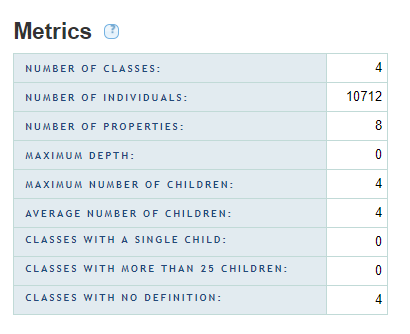 At this time, BioPortal doesn't use SKOS mapping properties, i.e., skos:*Match, to populate the mapping repository. One-to-one mappings between SKOS concepts need to be uploaded separately via the BioPortal REST API.