Note that if your vocabulary declares more than one skos:ConceptScheme, all the skos:hasTopConcept instances will be aggregated and consider the roots of your vocabulary. BioPortal does not handle the notion of Scheme persé. It is recommended to declare a owl:Ontology, especially for metadata annotations. 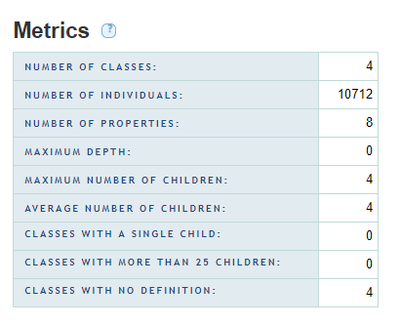